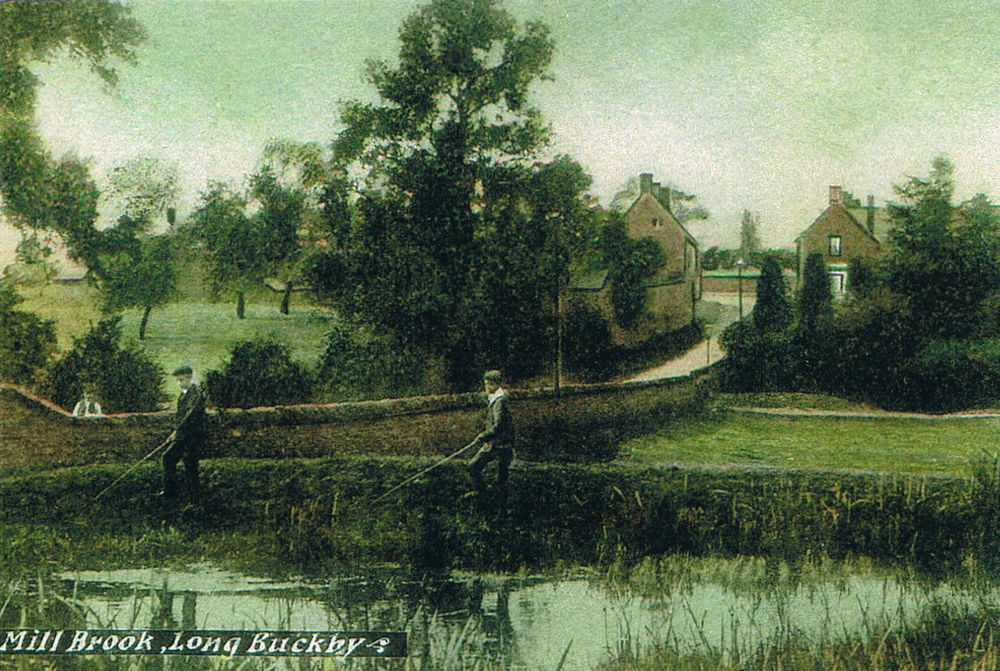 The site of the Nature Reserve has had a chequered history – Originally the land went with the mill (Willow Mill) the western side forming the upper mill race. It was known as ‘Mill Holme’ and during the 1920’s was the paddock where Dolly – the then miller’s horse – grazed. 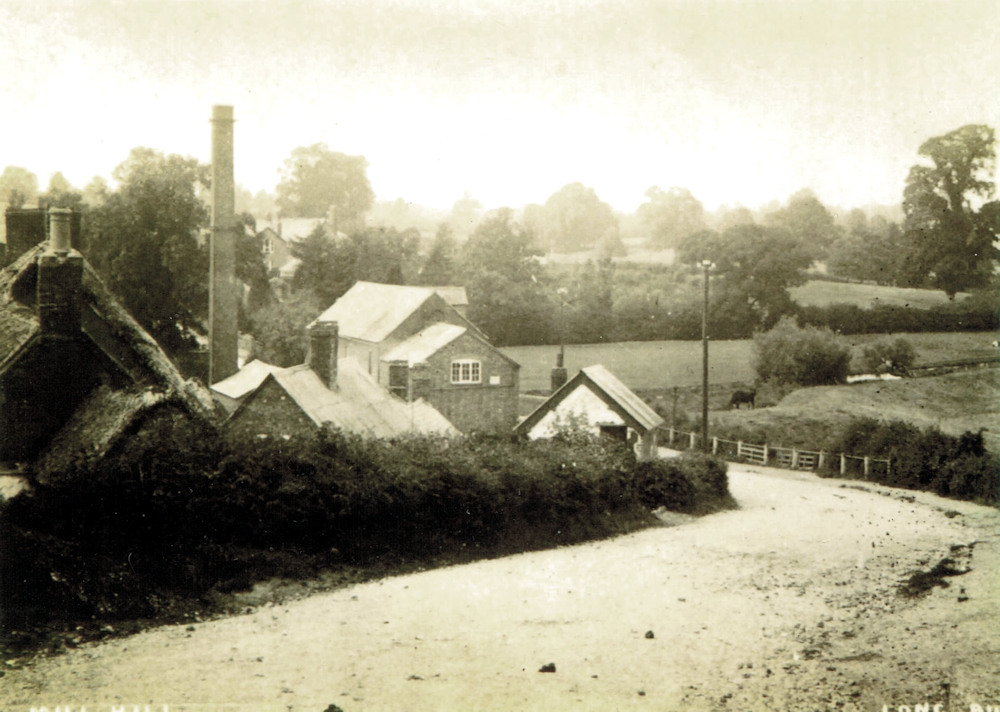 Subsequently it was used by Oscar Rabin, a Big Band Leader, who lived at Murcott House. He owned a team of racing greyhounds and is purported to have trained them on the site. 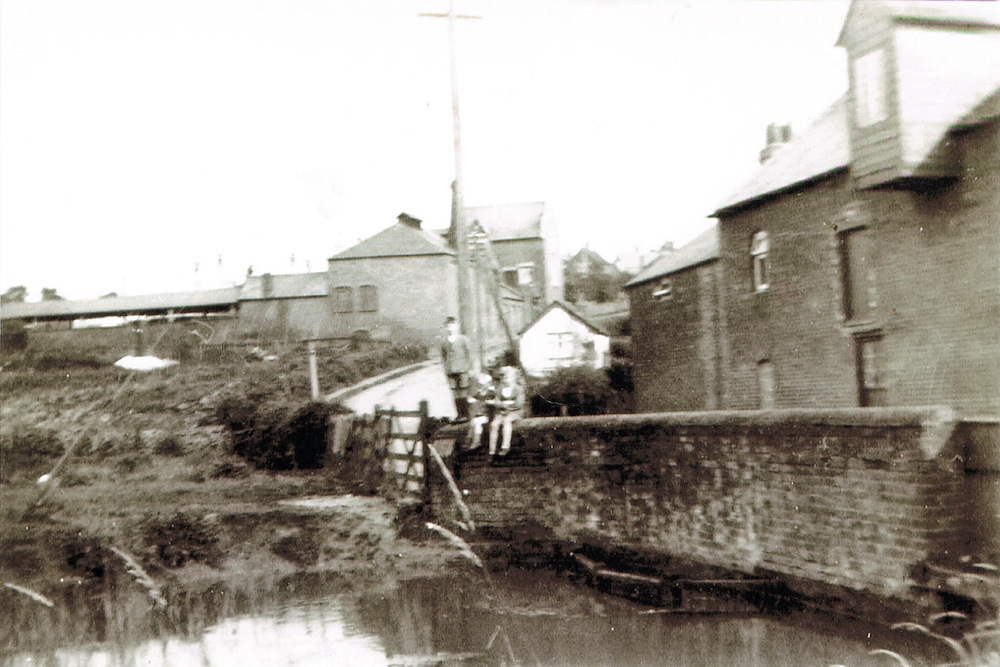 Daventry District Council (DDC) later took it over and for some years it was used as a coal yard. At the time there was a huge gasometer on the land adjacent to the Eastern boundary. After that it became a local refuse-tip. It provided infill up until the late 1960’s when we moved into Willow Mill; and it was closed down on health grounds. Sometime later fly tipping was reported and it was being used for parking lorries on. 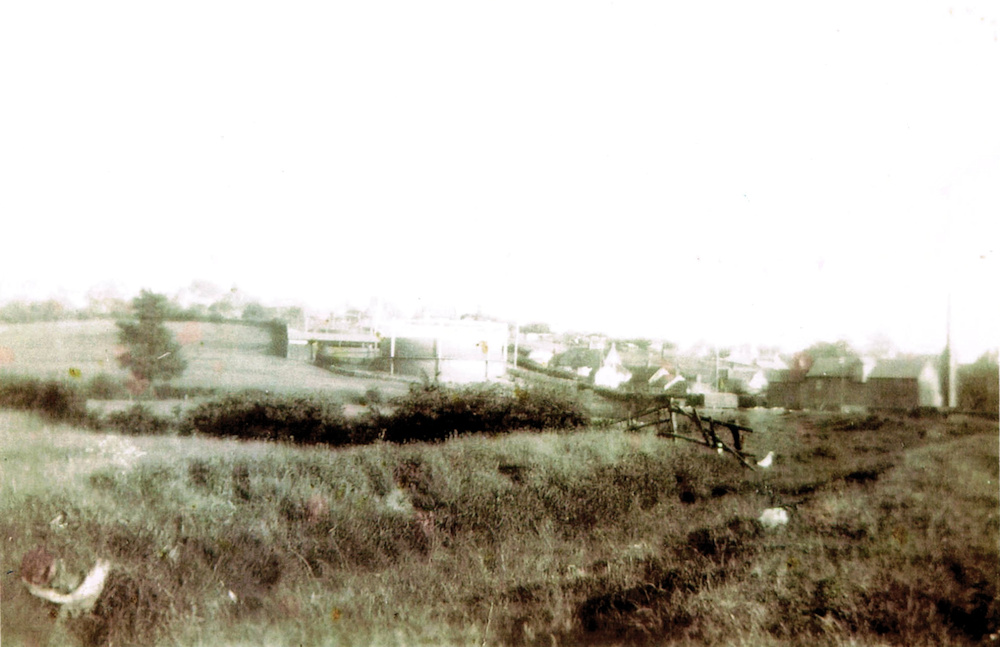 The area remained an eyesore and my wife and I pestered the local Parish council to consider it as a potential Nature Reserve. (All at a time when great changes were taking place in the countryside affecting much of our local habitat). They were eventually persuaded and in 1983 purchased the land from DDC. We formed a small group of like-minded volunteers and the go-ahead was given.

Initially the land was roughly contoured with spoil and top soil.

With the help of Northants Young Naturalists and pupils and staff from Guilsborough Comprehensive School hundreds of native whips and saplings  were planted, old hedges laid and original willows pollarded. Since then two ponds have been created and a wetland area established.

Setting up Mill Park Reserve in the early 1980’s  in many ways was a means of redressing the changes brought about by the agricultural policies of the previous decade. During the 1970’s and 80’s the local countryside changed dramatically. In an attempt to produce more and more grain, flood pains were drained, water courses re-directed, and hedges scrubbed out. As the wet lands disappeared habitats suffered. There were no more cowslips to be seen and the reed beds and oziers vanished, taking with them the lap-wings, buntings and much more.

And so the rationale for creating this small oasis that is Mill Park Reserve.

Scroll back to top